Butler’s Mirror or Convex Mirror…what’s in a name?

Convex mirrors have, over the centuries, been known by many names. Here’s a potted history of just a few of them…

Convex mirrors played an important role in the running of the Regency household. Often placed in the dining room, the convex mirror allowed the butler to oversee the progress of supper, whilst keeping a discrete distance from the guests. Hence, the convex mirror came to be known as the butler’s mirror. 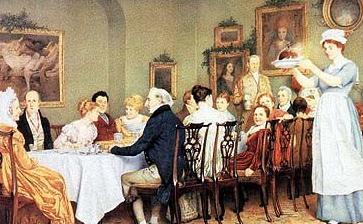 This painting depicts a Regency meal. Note the butler’s mirror in the top right of the image.

From the 15th century onwards, convex mirrors allowed bankers, goldsmiths and moneylenders to monitor the whole of a room at a glance. Thus, it was a helpful tool in keeping an eye on potentially unscrupulous types visiting their establishment. Consequently, the term ‘banker’s mirror’ was coined. 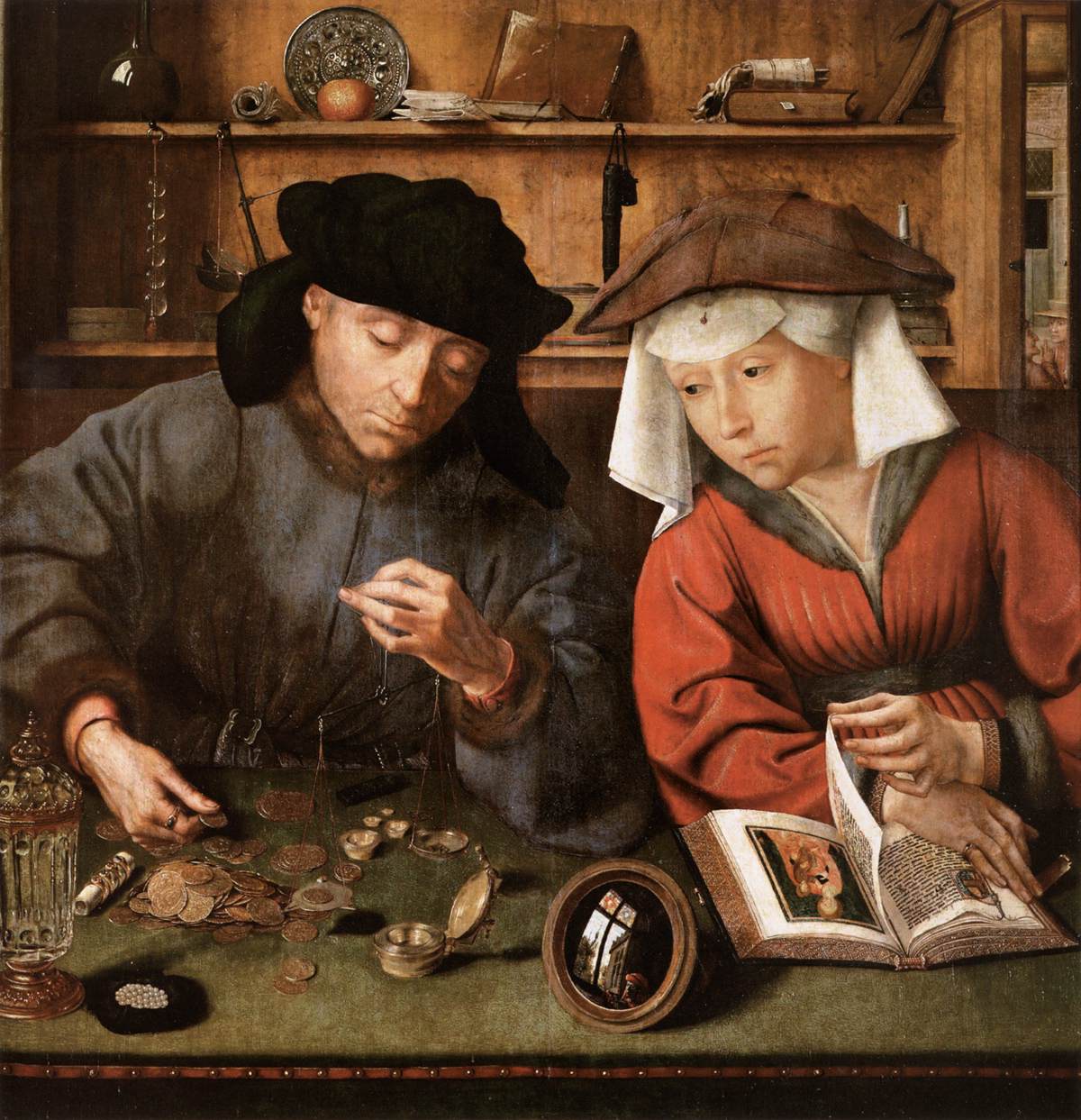 The Money Changer and His Wife is a 1514 oil on panel painting by the Flemish renaissance artist Quentin Matsys.

Less well known is the rather enchanting name the French have for the convex mirror – ‘oeil de sorcière’ – which literally translates as ‘witch’s eye’!

As such, it was customary to place at least one of these next to a door or window in the home to prevent the entry of evil. 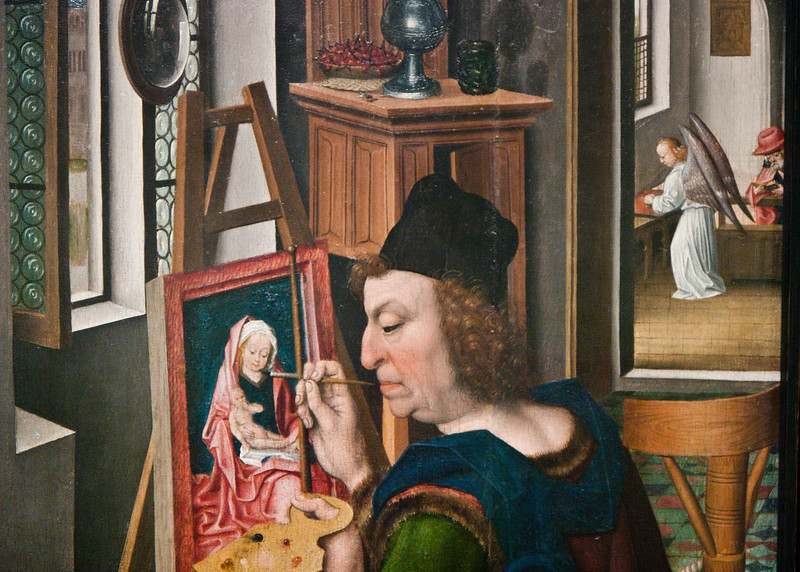 Saint Luke Painting the Virgin, Derick Baegert (c1470). In the painting, a convex mirror hangs on a column between two windows.

What do you call your convex mirror?!