Convex mirrors have been around for centuries. The painting, The Arnolfini Marriage by Jan Van Eyck, being the first known recording of a convex mirror. Nevertheless, it was those elegant Georgians who really turned convex mirrors into must-have home accessories.

Regency England’s wealthy society was obsessed with fashion and decoration – the more decadent the better. Inspired by the classical designs associated with Greece and Rome, stylised plant representations, delicate ornamentation and candle arms were popular embellishments. Of course, gilding was de riguer! 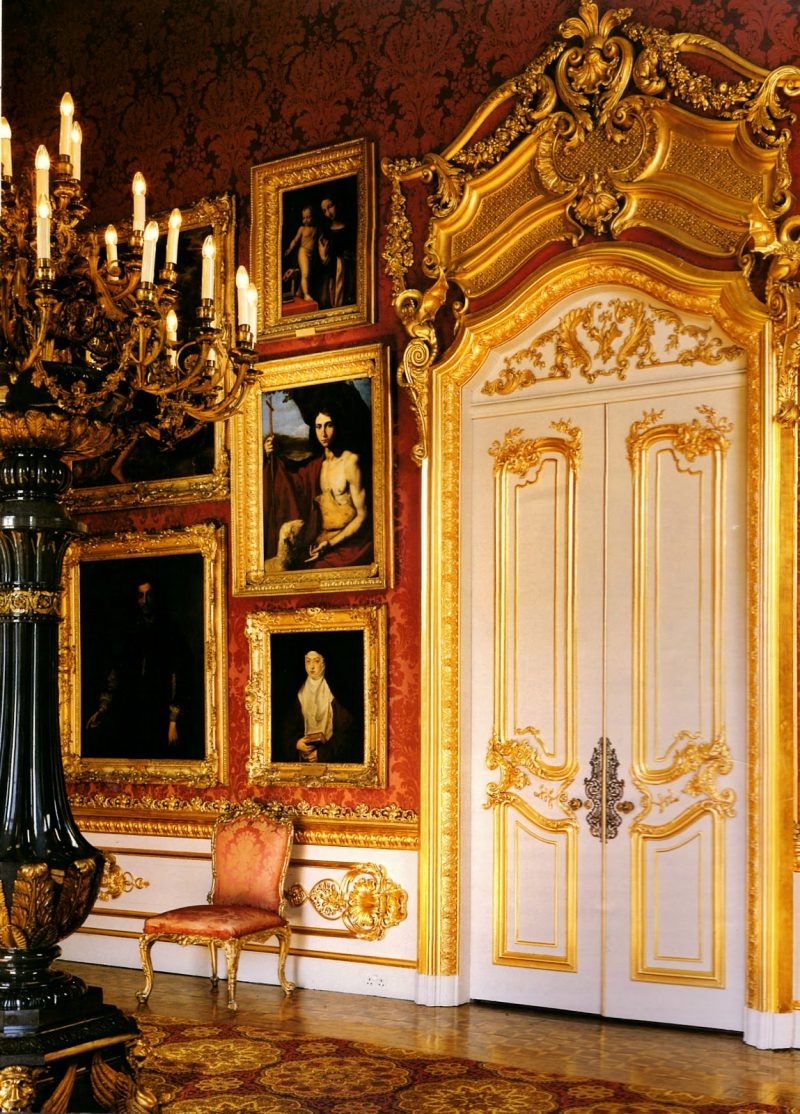 Thus, in all its new-found bling, the decorative convex mirror became the must-have accessory for the Regency home.  It was also favoured for its unusual reflection and light-enhancing trickery.  As top cabinet-maker, Thomas Sheraton noted – convex mirrors were ‘universally in fashion’. 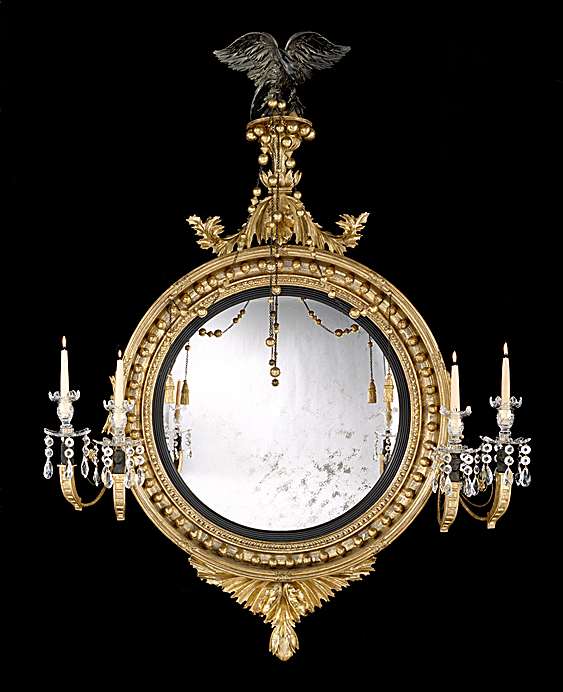 A prime example of the Regency lust for luxe, a George III Regency convex mirror by Thomas Fentham, circa 1815.

Fast-forward to present-day, Fentham’s convex is something of an acquired taste.  The good news is that at Omelo Mirrors, we’re channelling a considerably pared-back interpretation!

Whichever style of wall mirror gets your vote, the decorative convex mirror – some two hundred years on – is still being used creatively and to stunning effect in our interiors.