Light in the Dark

Autumn can be wonderful: crisp days with bright blue skies, russet-tinged leaves, hedges bursting with jewel-like hips and berries. But as the days shorten and grow darker, you might need a little help maximising the light in your interior!

Let’s reflect on it

We have the resourceful Regents to thank for the popularity of decorative convex mirrors in the home. 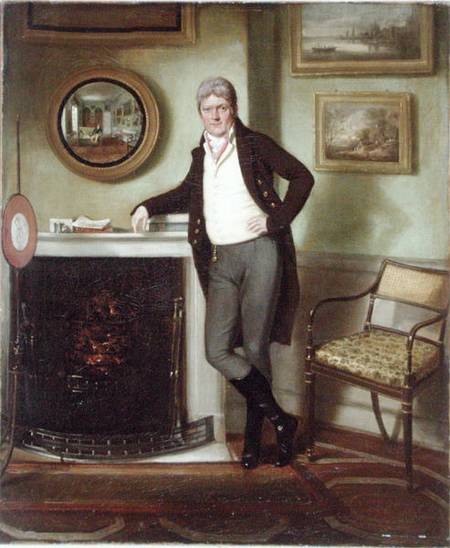 Portrait of George Henckell in his study, c.1800 (oil on canvas)

With the wonders of electrical lighting more than a flicker away, the Regents relied on artificial lighting via candles and oil lamps and other ingenious methods of maximising light in their interiors. Huge sash windows were a great asset but something which could be easily and widely implemented was at hand…the convex mirror!

Decorative convex mirrors became the must-have accessory for the Regency home – favoured for their decorative versatility, unusual reflection and crucially for their light-enhancing trickery.

These sassy Regents realised that to get the most light out of their interiors, the rooms needed to be flooded with natural and reflected light.

If we don our lab coats for a moment, you’ll see that the image below perfectly illustrates the principle: 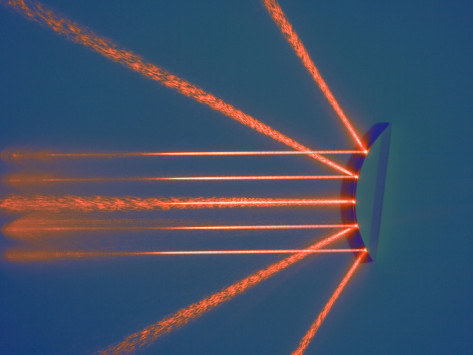 Reflection of rays of light on a convex mirror

Light diverges (spreads out) after reflection from a convex mirror. This is way more effective in generating light than using a flat mirror. With a flat mirror light bounces off at the same angle that it hits it at; a convex mirror spreads light rays out.

Should you need any further convincing, take a look at John Soane’s house (now a fabulous museum in London). Soane was innovative in his use of light and mirrors. 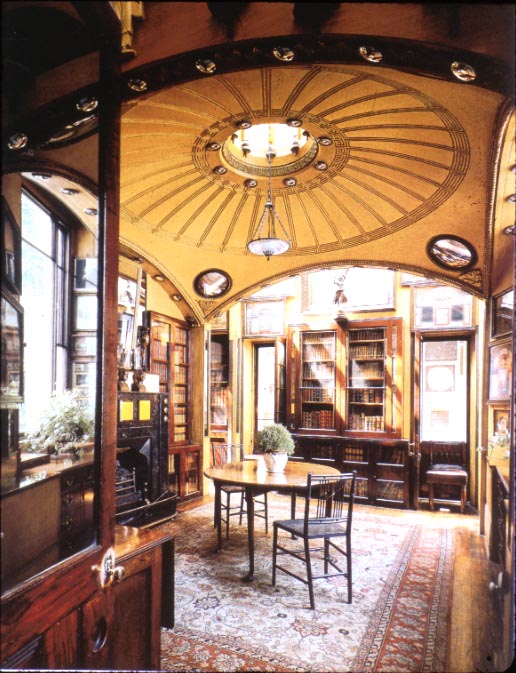 By placing convex mirrors in the breakfast room, dining room and library, Soane lightened these spaces to their maximum potential. 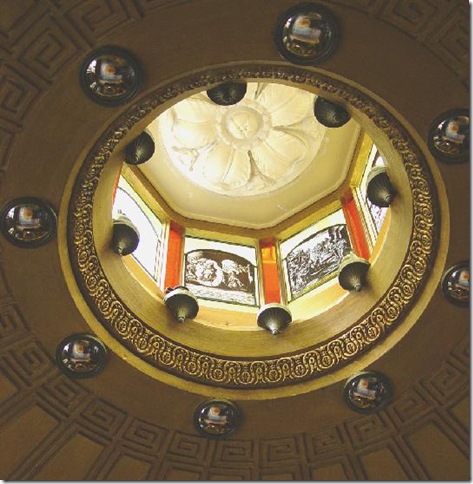 So you see, convex mirrors don’t just add style and beauty to your interiors, they give them a little lift too!